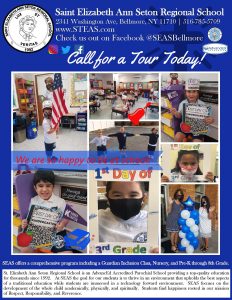 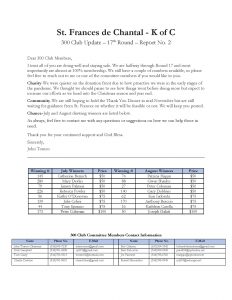 A LIFE OF HUMILITY, OBEDIENCE AND SACRIFICE

This weekend’s reading from Saint Paul’s Letter to the Philippians focuses on humility, obedience and sacrifice. The appeal to these virtues is rooted in Christology, specifically about Christ’s humbling of himself in obedience to the Father’s Will to the point of dying on the cross.

Paul’s appeal to the Philippians to have “the same attitude that is also in Christ Jesus,” is bold. There is no appeal to exemplary conduct that equals it in the whole of Sacred Scripture. It is in reference to Christ’s incarnation; an appeal applicable to believers in every age: that we must aim at having the same dispositions that were Christ’s in his incarnation. He humbled himself by becoming man, who has come not to be served, but to serve, like a servant or slave to all, and further still to die on the cross. There is no readiness to humble oneself that can compare to that of Christ.

In other words, we are to model ourselves after Christ’s act of humility – his self-emptying love – as he took on our human nature. We too must humble ourselves if we are to be Christ-like; no one allowing himself or herself to feel superior to others. In fact, we are to look to the interests of others rather than to our own.To practice the above Christian virtues requires self-examination and conversion from former ways to newness of thought and real living. That self-examination and conversion is also reflected in the attitude of the first son of the gospel parable, who though initially said “no” to his father, later changed his mind and went to work in the vineyard. END_OF_DOCUMENT_TOKEN_TO_BE_REPLACED 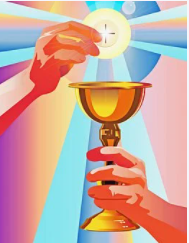 Mass Cards, Altar Candles. Eucharistic Bread & Wine and Altar Flowers they are still available even though the Pastoral Center is Closed. If you need a Mass Card etc. please call 516-785-2333 X 202 or 203. Please leave a message, the Pastoral Center is closed but we are working from home and will return your call. We will mail your Mass Card anywhere you need it to go. 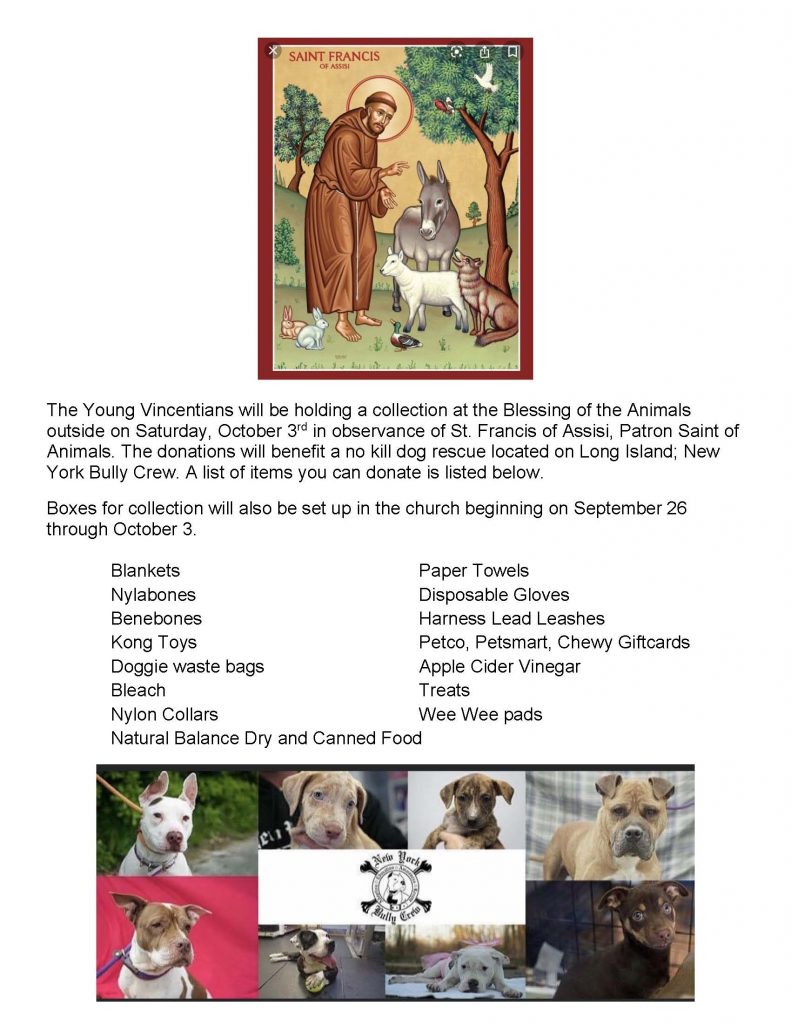 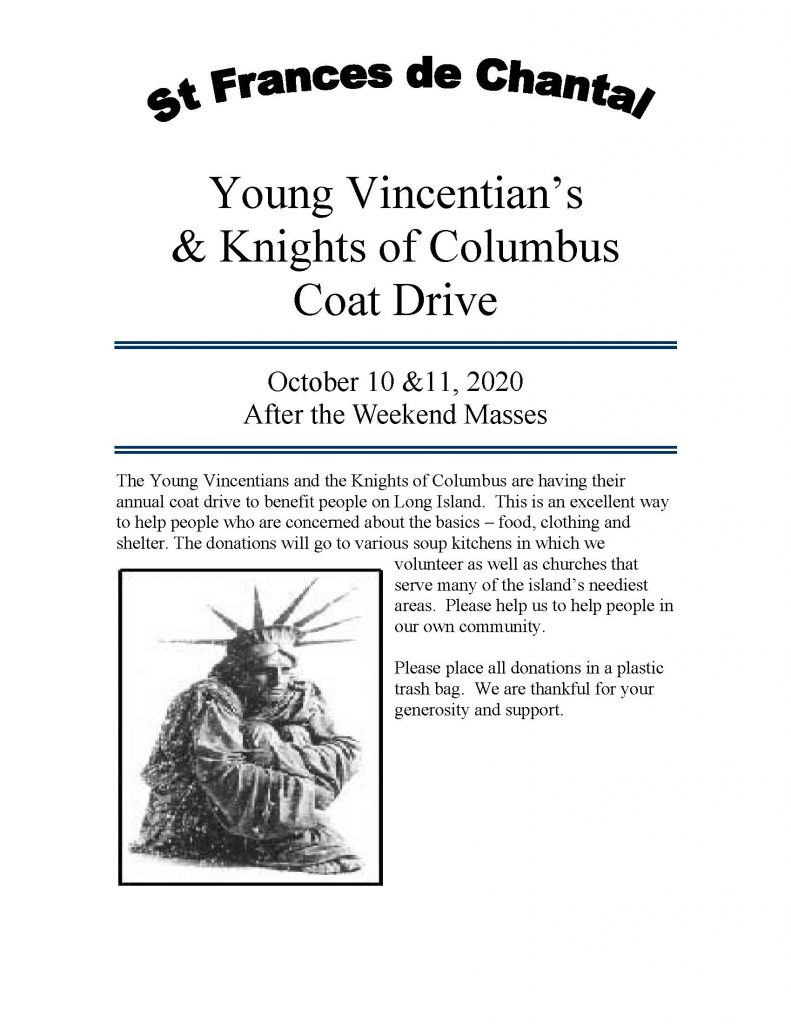 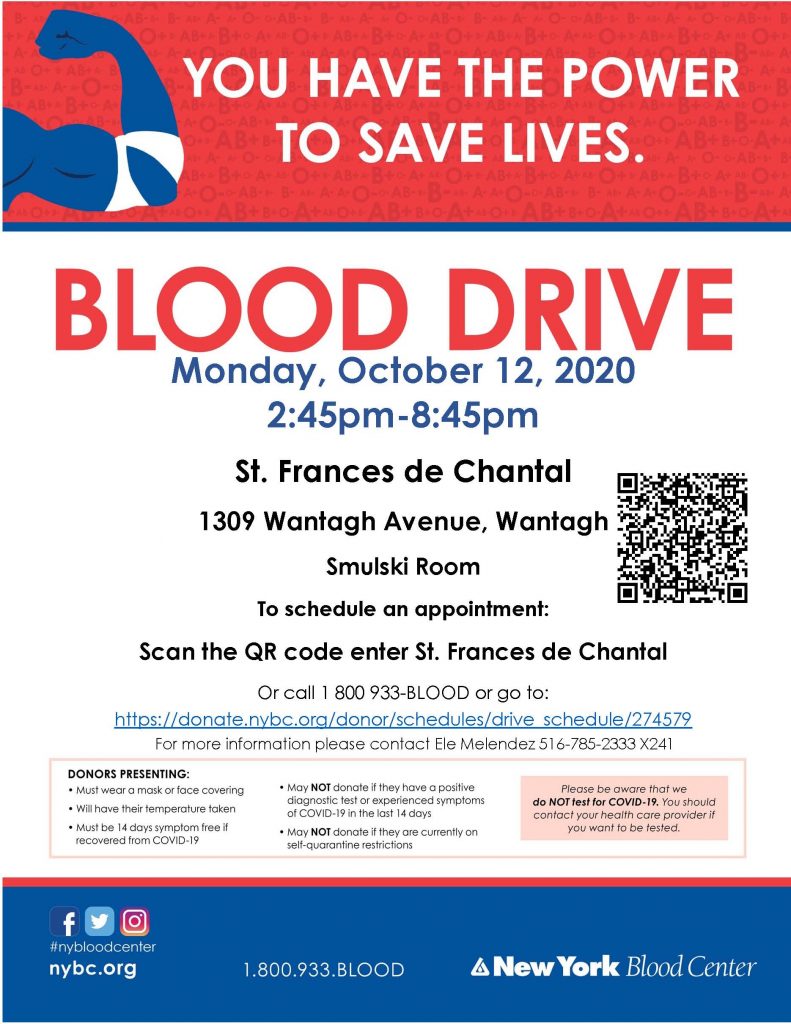 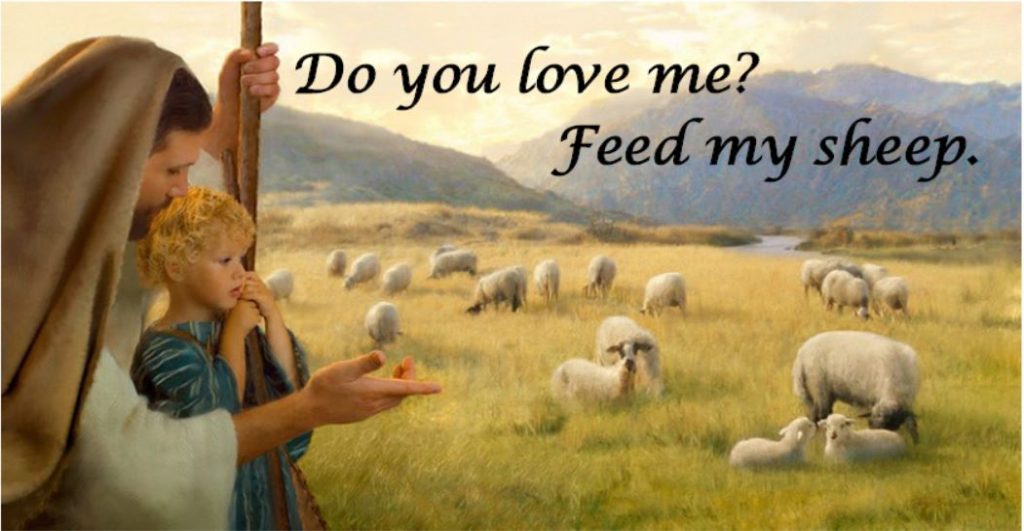 As always, your generosity has kept the pantry well stocked throughout the summer months.  Now as the new school year begins during this difficult time, these are items we are especially in need of:

Our classes will be offered remotely this year, and we will be using the same textbooks we have used in past years.

Children will receive a hard copy of the textbook and will meet their classes online.  Details of the program, schedule and policy will be announced soon. We are planning to start our program the week of October 5th, 2020.

Our tuition remains the same as last year. If you did not register, please do it quickly so it will help us to organize our system. 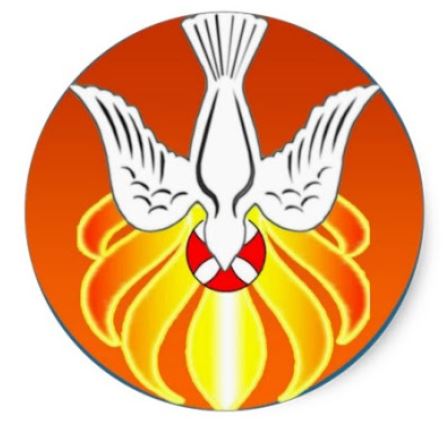 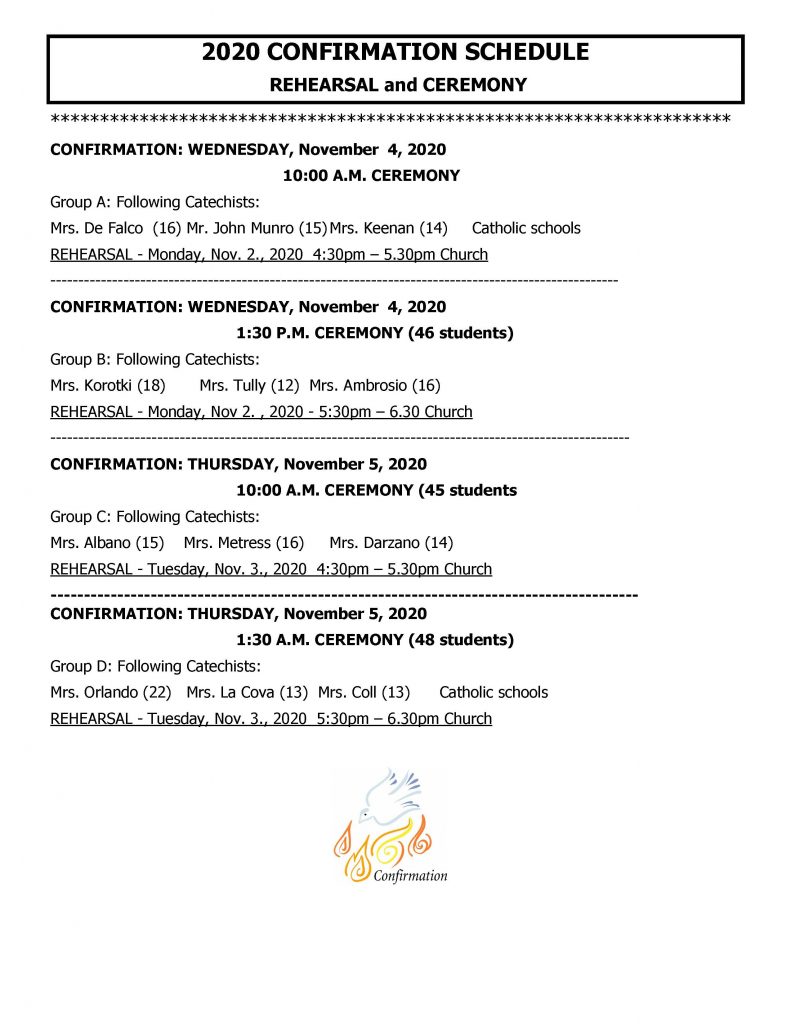 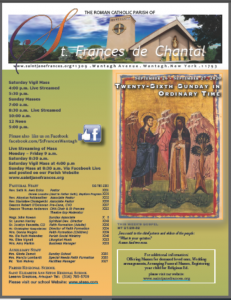 News from Our Parish